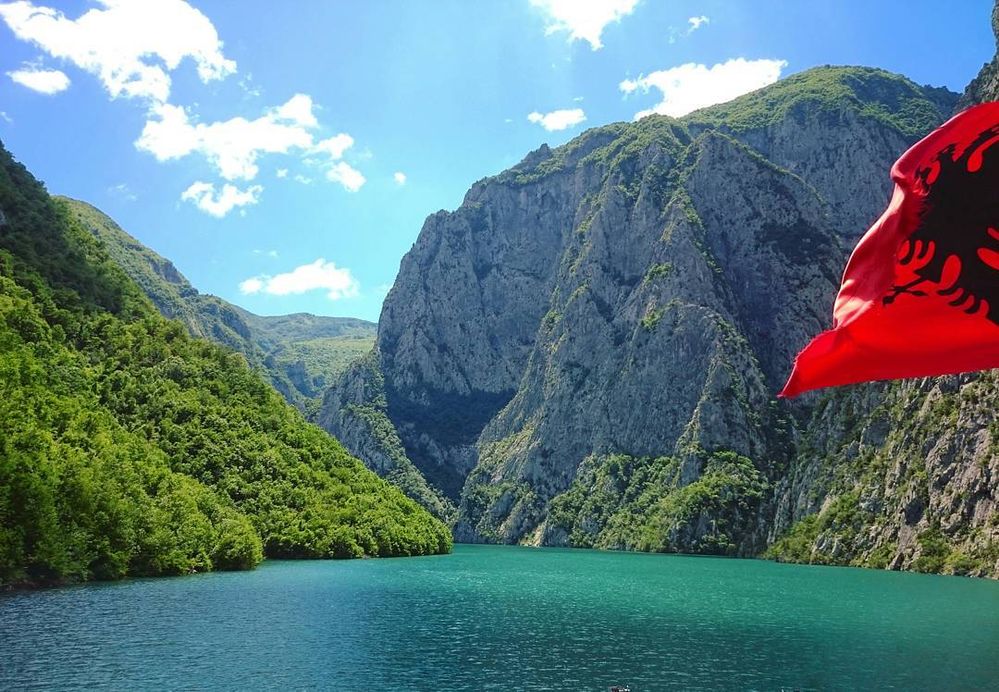 If there is a destination that everyone should visit at least once in his or her lifetime, it is Albania. This small country is one of the last hidden gems of Europe and totally worth a look. From the cliffside views of the sea to the charming coastal hamlets, from the vibrant capital city Tirana to the stunning mountainous landscapes, here’s a list of 10 great reasons to visit Albania.
Some of the best beaches in Europe

The first reason why everyone should visit Albania, is for the pristine beaches of the south coast. Like its famous neighbors Greece, Italy and Montenegro, Albania is home to terrific beaches that suit everyone: no matter if you prefer sandy or pebble bays, Albania has them all. The best coastal part of the country is called Albanian Riviera and starts after the Llogara pass, a mountain pass near the city of Vlora, and ends in Ksamil, a small town near the Greek border. 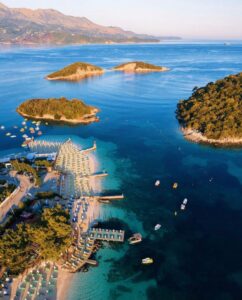 Tirana is undoubtedly one of the liveliest capital cities of the Balkans and has plenty of cool museums and art galleries that everyone should include in his or her list of places to see in Albania. A must-see is the Bunk’Art, a covert bunker located in the outskirts of Tirana, which has been transformed into a museum. Places in the city center worth a look are the Bunk’Art2, a memorial to the victims of the Communist regime, and House of Leaves, the former-headquarter of Dictator Hoxha’s secret police.
Bunk’Art2, Tirana |

Byrek, pita, yogurt sauce, sandwiches, olives and cheese: Albanian food is just delicious. The country has one of the best street food scenes in Europe, but if you prefer to sit at a table, do not be worried: Tirana has plenty of great restaurants, such as Padam, Mullixhiu, and Oda just to name few, that offer typical and international cuisine, as well as veggie options. We suggest you to try both street food and restaurants and then buy a larger pair of jeans, just in case!
Book the travel you’ve missed

You can’t say you have been to Albania without sipping a coffee in one of the several cafés of Tirana. Drinking coffee is not just a thing here, it’s a way of life: strolling through the city center of Tirana you’ll see plenty of cool cafés and bars, where people from all the ages spend a lot of their time sipping coffee and chatting. The prettiest cafés in town are located in Blloku, the coolest neighborhood in Tirana, which was off-limits to anyone during the Communist years. Now it is the liveliest area of the capital, lined with countless outdoor bars. 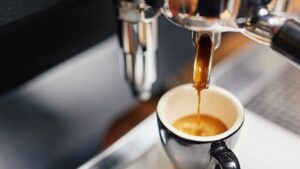 One of the most beautiful and yet least-visited parts of the country is the north. Almost everyone who visits Albania prefers to spend some time in the capital and then head south. But if you have extra time—and we suggest you to find it—don’t miss the chance to spend few days in the north. The mountains offer spectacular trails, breathtaking panoramas, and beautiful nature.
Theth, north Albania |

One of the reasons why every young traveler should come to Albania is for its affordability. The country offers the chance to visit many things, spend nights in boutique hotels, and eat in excellent gourmet restaurants, while just spending few euros. Prices are half of its neighboring countries, such as Croatia, Montenegro, and Greece, so note it down on your agenda if you are planning your next summer trip.
Archaeological and UNESCO wonders

Wandering through UNESCO sites and ancient archaeological parks without crowds: do you think it is impossible? Well, not in Albania! As if the cheap prices, beautiful beaches and gorgeous mountains were not enough, Albania is also home to terrific archaeological towns, such as Butrint and Apollonia, and enchanting hamlets, such as Berat, Gijrokaster, and Korça, which looks like it’s come straight out of a fairy tale.
The Archaeological Park of Butrint, Albania | 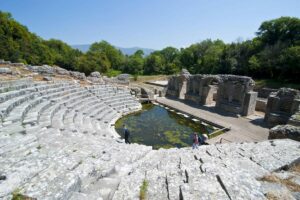 Albanian people are some of the most friendly in the whole world. If you can’t find a street or if you need any kind of information, they will love to help you. It’s a big plus if you can speak Italian or German, because many Albanians worked in those countries before, but younger do speak English, so there are no problems.

Albania is still an unexplored country

You might have heard things about Albanian beaches and its lively capital city Tirana, but Albania is still largely unexplored by tourists. Why? The country has been isolated for almost 50 years and the infrastructures are not the best in Europe. However, things are changing and Albania is one of the brightest stars of the Mediterranean.
Unexplored Albania | 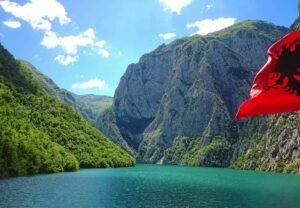 If you already know Albania’s coast and capital and want to explore something new, don’t be worried: the country has plenty of hidden gems easily reachable from Tirana. Two of the best places to visit in Albania are Kruja—a lovely mountainous hamlet located 40 minutes by bus from Tirana, where there is a lovely old bazar and a museum dedicated to Skanderbeg, the national Albanian hero—and Korça—also called the little Paris of Albania, famous for its coffee culture and a beautiful Orthodox cathedral.
The Orthodox Cathedral of Korça, Albania | 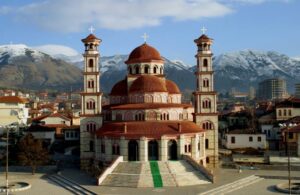